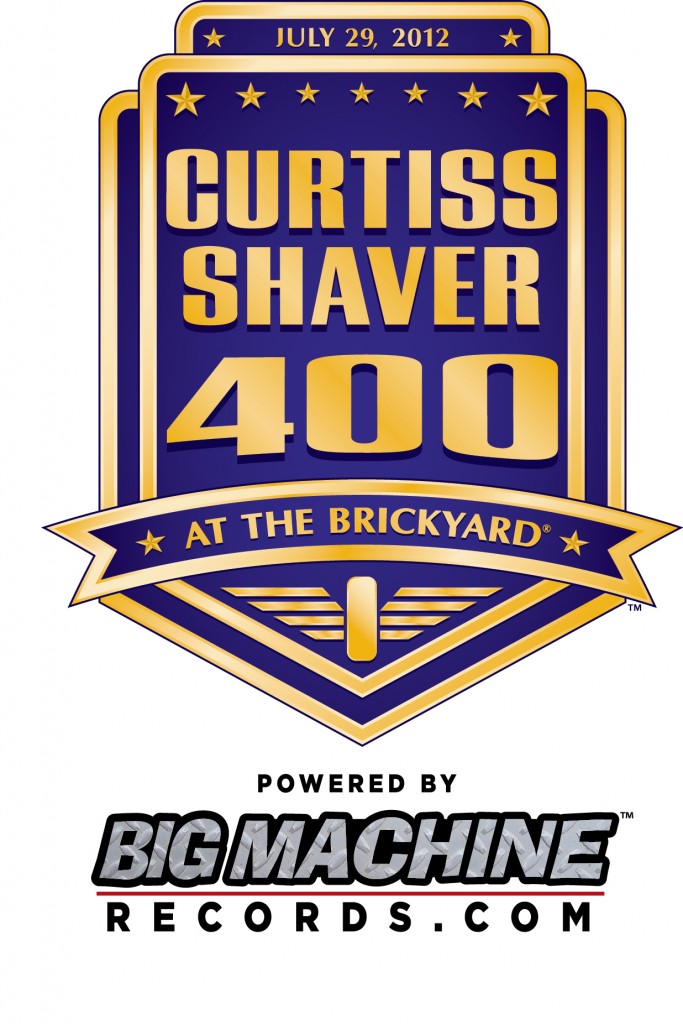 When local firefighters saved Troy native Curtiss Shaver’s life during a tragic farming accident, Shaver knew he’d found his calling.  Though the accident claimed the lower part of his left leg, Shaver persevered and began a lifelong career as a firefighter and certified EMT with the goal of giving back to his community. In a special event today at Troy Fire Station No. 1, a ceremonial Yard of Bricks was revealed to recognize Shaver as winner of Crown Royal’s “Your Hero’s Name Here” program.

The national contest renames the NASCAR Sprint Cup Series race at Indianapolis Motor Speedway (IMS) on July 29th after a deserving American hero. In an effort to bring a little piece of the famed track (more commonly known as The Brickyard) to Troy, Alabama, Crown Royal orchestrated a special ceremony that resulted in the laying of a replica “Yard of Bricks” in Troy’s downtown area. The final engraved brick bearing the race logo was personally laid by Shaver, culminating the ceremony.

Nearly 200 Troy residents, including Mayor Jimmy C. Lunsford and Shaver’s friends, family and fellow firefighters attended today’s bricklaying ceremony in front of the fire station on East Walnut Street to honor their local hero.  In addition to the attendees from the Troy community, special event participants from Crown Royal, Big Machine Label Group and IMS spoke during the ceremony honoring Shaver. Country music star Justin Moore made a surprise visit to Troy, where he performed his current single “Til My Last Day” and his number one smash hit “Small Town USA” at the ceremony.

“It was an honor to come to Alabama on this special day to pay homage to Curtiss,” said Moore. “He truly embodies the all-American hero and I am glad I got to be a part of this historical celebration. We will have a great time in Indy for the Curtiss Shaver 400.”

The official race title to be used throughout the national television broadcast and incorporated into race memorabilia as well as the race winner’s trophy will be the Crown Royal Presents the Curtiss Shaver 400 at the Brickyard powered by Big MachineRecords.com.  Various events and celebrations will take place leading up to and throughout race weekend to honor Shaver, during which Crown Royal would like to remind everyone to please drink responsibly.

“I’m a huge NASCAR fan, so having my name as a race title is absolutely unbelievable” said Shaver.  “I’m honored that I was nominated for this incredible contest and humbled that so many people voted for my story. I’m looking forward to representing emergency personnel everywhere who risk their lives for others on a daily basis.”

This race will mark the sixth time Crown Royal has awarded race naming rights to an adult fan. This year, the program focused on all of the unsung heroes who make a difference in their communities, from firefighters and police officers, to first responders and local volunteers.  Five heroes were chosen as finalists and adult fans visited the Crown Royal Facebook page to cast their votes for the person they felt was most deserving of the honor.

“Crown Royal could not be happier to announce Curtiss Shaver as our ‘Your Hero’s Name Here’ winner,” said Yvonne Briese, VP Marketing, Diageo North American whisky. “His story of perseverance and determination inspired everyone in the Crown Royal family and we are proud to honor him with the ultimate race experience.”

In addition to being a firefighter and certified EMT, Shaver is a husband and father of three.  His career in the field began as a volunteer, less than two years after his farming accident.  This sense of hard work and dedication were major components of his contest nomination, submitted by fellow Fire Lieutenant Brandy Cox.

As part of the grand-prize package, Shaver will ride in the pre-race pace car, deliver the trophy bearing his name to the race winner in Victory Lane, and kiss the bricks following the race. Through a partnership with IMS, country music artists from Big Machine Label Group including The Band Perry, The Mavericks, Justin Moore and Greg Bates will play special concerts at the track to honor Shaver throughout the race weekend.

“We feel privileged to host the ‘Your Hero’s Name Here’ race on July 29 for the first time in Indianapolis Motor Speedway history” said Indianapolis Motor Speedway Corporation president and CEO Jeff Belskus. “Our entire staff is thrilled to help Crown Royal provide Curtiss with the royal treatment and recognize all heroes attending this year’s race.”