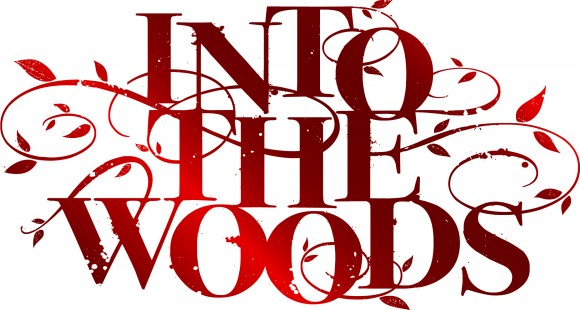 Civic Theatre closes out its 2012-2013 season with this fabulous Stephen Sondheim musical.  A story of wishes and curses and magic, a group of fairy tale characters set out on a comedic adventure Into the Woods.  The Baker and his wife find out that the reason they are childless is due to a curse put on their house by a neighboring witch.  She offers them a chance to lift the curse by finding and bringing her 4 items: a white cow, a red cape, hair as yellow as corn and a golden slipper. They meet several characters along the way and their stories become intertwined.

My personal favorites in the show were Andy Baker (as Rapunzel’s prince) and Justin Klein (as Snow White’s prince).  These two did a fantastic job and play so well off each other.  I don’t know if it was their intent but they reminded me of Prince Edward from the Disney movie, Enchanted.  (one of my faves!)  Susie Harloff did an excellent job as the Baker’s wife, a role she has always dreamed of playing according to her bio.

If you’re looking for something to do in the Indianapolis area, the Civic Theatre’s production of Into the Woods should definitely be on your list!

Performances of Into the Woods take place at Booth Tarkington Civic Theatre (3 Center Green, Suite 200, Carmel, IN) from April 26-May 11, 2013 on Thursday, Friday & Saturday at 7pm, last Saturday at 5pm, Sunday at 2pm.