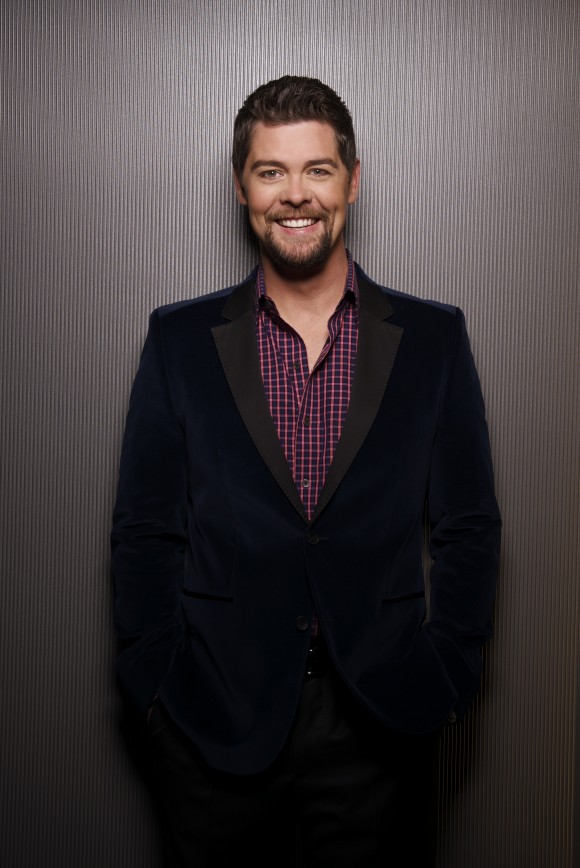 The exciting, soulful voice of Jason Crabb, one of Christian music’s most celebrated artists plans to fill the air at Zionsville Performing Arts Center in Zionsville, Indiana, on Friday, June 6th at 7 p.m. Presented by Muse Concerts and sponsored by Feed the Children, Love is Stronger promises to be a high-energy night of music, musicianship and ministry featuring Jason Crabb and his band at Zionsville Performing Arts Center located at 1000 Mulberry Street, Zionsville, IN, 46077.

Vocalist, musician, author, actor and host Jason Crabb is a rare breed. Neither defined by, nor confined to a genre or even a singular career path, his powerful, emotive voice and talent transcend industry labels and artistic nooks. Rarely, if ever, has the Christian music industry, or the entertainment industry as a whole, been privy to such a broadly and deeply talented artist. But despite the enormity of his talent, what truly distinguishes Jason from the rest is his unwavering humility and gratitude.

In 2012, Jason walked away with not only Male Artist of the Year at the GMA Dove Awards; he took home Artist of the Year as well, marking 21 Dove Awards throughout his career, not to mention the Grammy Award he took home in 2010. He has also performed on some of the world’s most prestigious stages, ranging from “The Grand Ole Opry” and the Brooklyn Tabernacle to arena platforms.

His most recent project Love is Stronger was released in 2012 and co-produced by Rascal Flatts member Jay DeMarcus, Ed Cash (Chris Tomlin) and Wayne Haun (Celine Dion). It’s been praised by The Associated Press and featured on Entertainment Tonight, AOL Music, Grammy.com, The Huffington Post, among others. Crabb has also made appearances on NBC’s All-Star Celebrity Apprentice, FOX News and Marie Osmond’s Marie and most recently, the Jim Bakker Show with Roma Downey and Mark Burnett.

His latest success is the contribution of the title song to Finding Faith, a film about online predators staring Erik Estrada. With this, Jason joins Jeremy Piven, Shaquille O’Neal and Kathy Ireland in partnership with Safe Surfin’ Foundation, an organization that protects children from online predators.

Tickets for Love is Stronger are $15 General Admission and $25 Gold Circle and can be purchased at Family Christian Bookstore in Carmel (715 E Carmel Dr.), by phone at (855) 223-1008 or online at jasoncrabb.com or museconcerts.com. All tickets purchased online will include a per-ticket convenience fee. Seating is on a first-come, first-served basis. Doors open at 6 p.m.