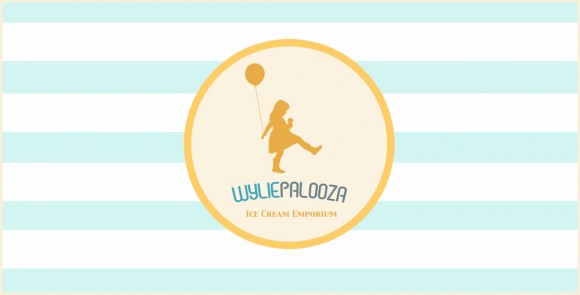 Wyliepalooza Ice Cream Emporium will open its third location this week in Fishers and has just rolled out its ice cream truck. The multi-generational team, mother (Patricia Timmons), daughter (Cassie Salimeno) and granddaughter (Wylie), developed the original concept just one year ago.

“We’ve had such great reception in both Irvington and Brownsburg that it only felt natural to expand into the north side,” said Patricia Timmons, co-owner of Wyliepalooza Ice Cream Emporium. “With so much space at the new location, we will also be able to experiment a little more with both ice cream and food.”

The Wylie Truck made its first appearance at the Greenwood Freedom Festival and has booked other events, including weddings. Guests are able to get a variety of flavors including traditional offerings in addition to the popular Zanzibar Chocolate, Salted Caramel and Superman.

“We can all remember chasing after an ice cream truck as a kid and how much happiness that brought us,” said Cassie Salimeno, co-owner of Wyliepalooza Ice Cream Emporium. “We’re now able to bring the joy of ice cream to anyone at any time with the Wylie Truck.”

All three Wyliepalooza shops are open Sunday ­ Thursday from Noon ­ 9:30 p.m. and Friday and Saturday from Noon ­ 10:30 p.m. The Wylie Truck will make stops throughout Marion, Hamilton and Hancock Counties.

Additional information and updates will be posted on Wyliepalooza’s Ice Cream Emporium Facebook page and via the Twitter handles @Wyliepalooza or @WylieTruck.