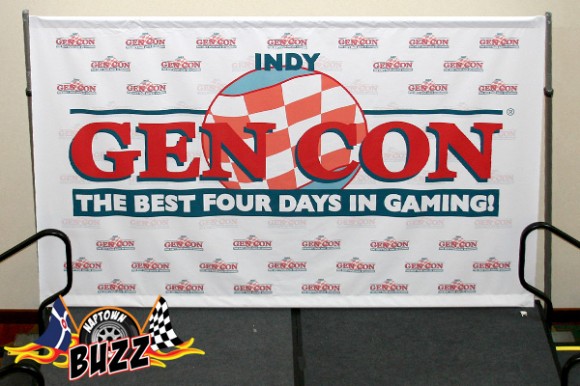 Gen Con, “The Best Four Days In Gaming!”, did not disappoint this year. From the vendors, to the games, to the auctions, and everything in between, it was a blast. 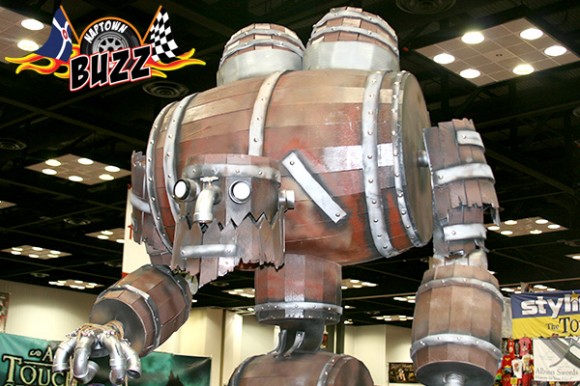 This neat guy was located in the Exhibit Hall. I wouldn’t having one of these in the backyard at home. 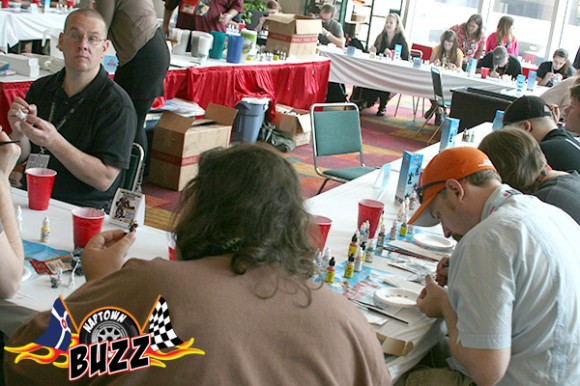 For those into miniatures, they had it setup to where you could paint one and take it home. 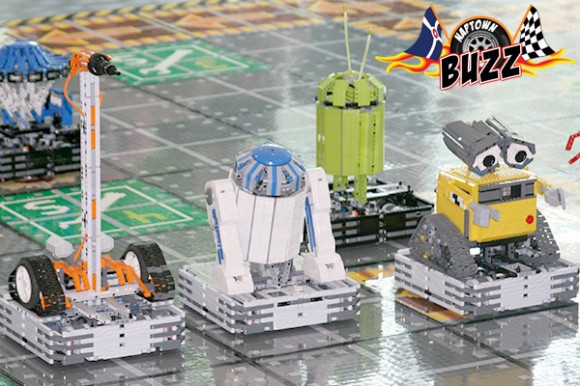 In one area they had a game with robots setup. Awesome! 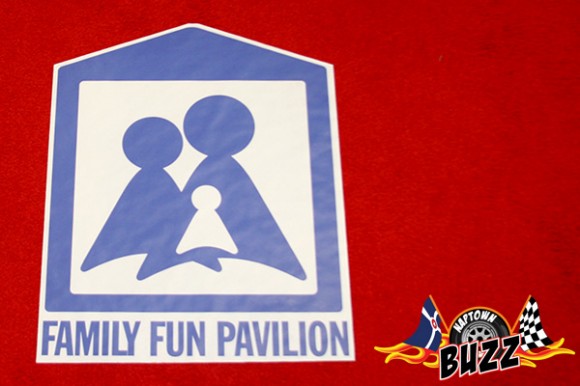 In the Exhibit Hall, the “Family Fun Pavilion” is an area with vendors of games for the kids, AND an area where they can pick up board games to play there. Great idea, and it was packed on Sunday. 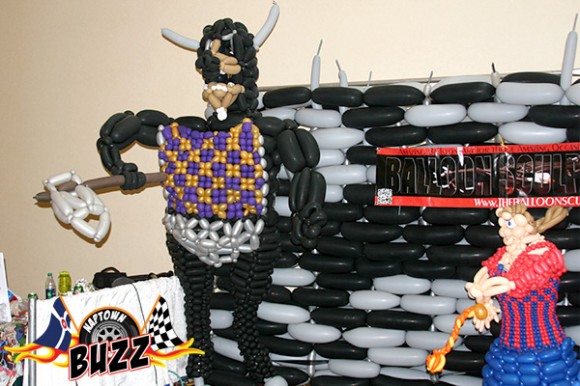 These balloon creations were made during the convention, and popped at noon on Sunday. It’s always interesting to see what they come up with. 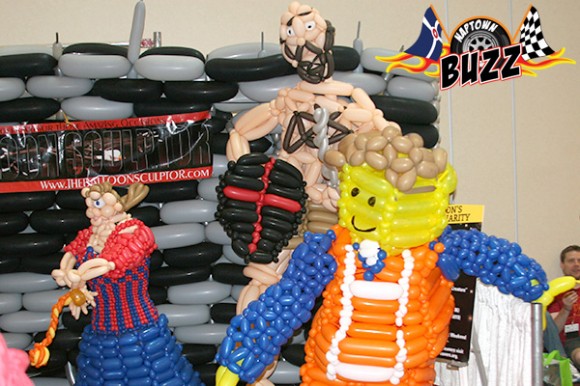 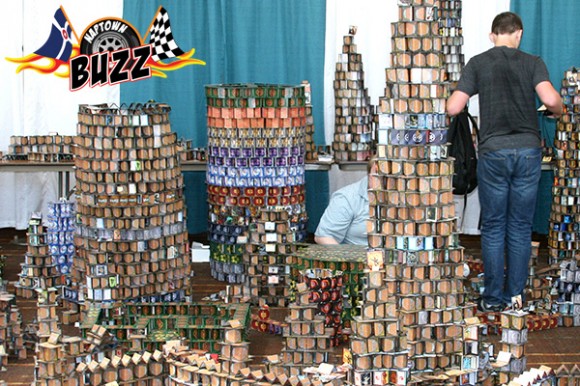 In one of the lobby areas there’s always a place setup where you can take old cards and create anything you wish with them. Then of course, they are all torn down towards the end of the convention. 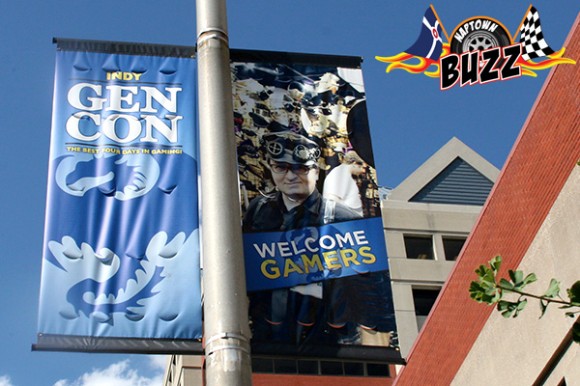 The city of Indianapolis rolls out the welcome mat for Gen Cen. 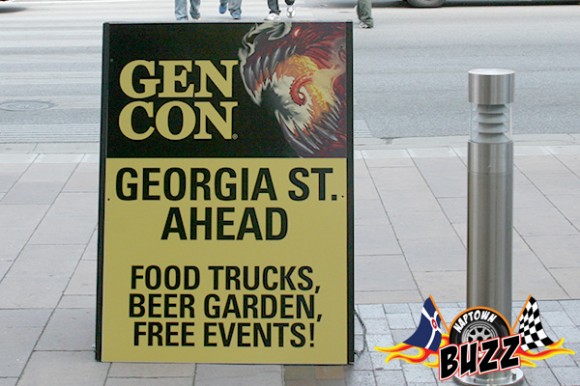 Out on Georgia Street, just about every food truck in the city shows up at some point during the convention. If you’re looking for something tasty to eat (which many folks seem to forget to do during Gen Con), there’s just about anything you could want available. 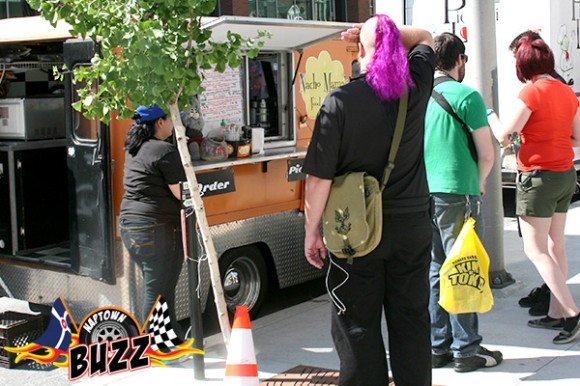 Nacho Mama’s is starting to form a line, even before they open for the Thursday evening shift. 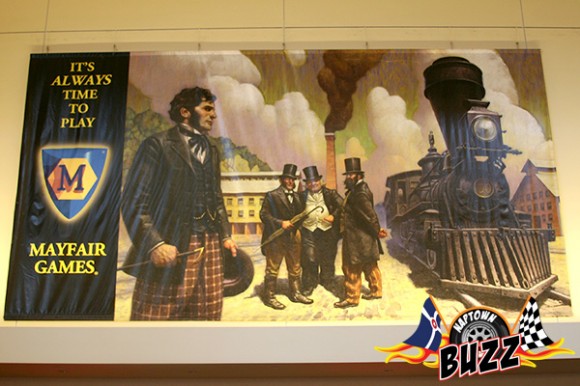 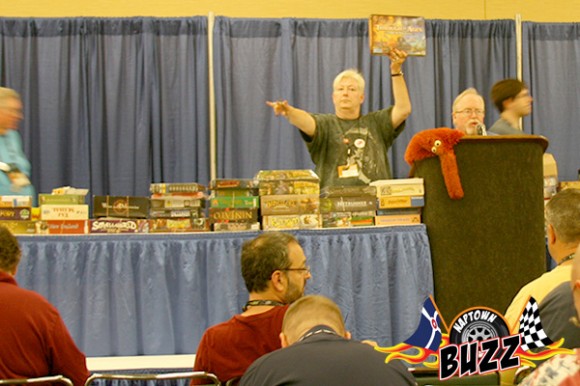 This year I would have to say I probably had the most fun sitting in on some of the board game auctions. It’s a real history lesson of what’s out there, and you can score some rare, out of print and obscure titles, at reasonable prices. 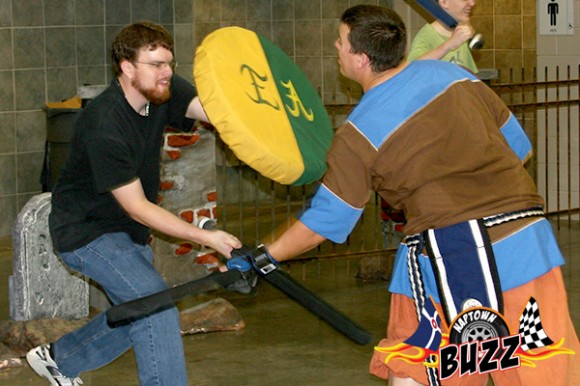 If you like getting whacked with foam swords, no problem, they have you covered. Since I have a house full of kids, I didn’t find the need to partake in something that happens on a normal day. 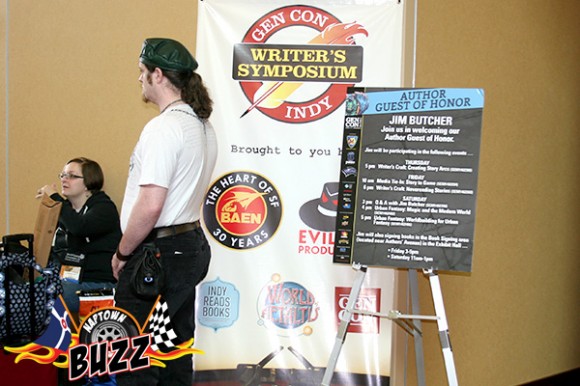 A lot of people don’t realize that there’s more to Gen Con than just games. The Film Festival and Writer’s Symposium are two great examples of that. 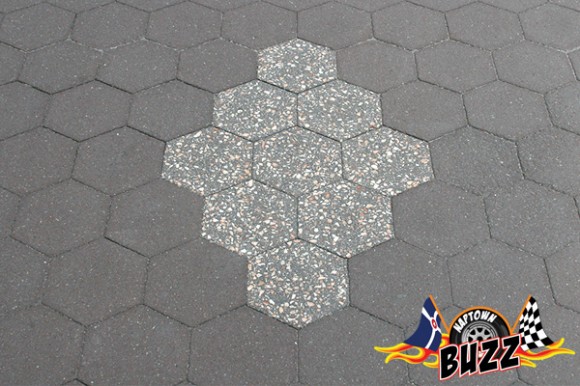 Outside of the Indiana Convention Center the sidewalk pattern is hex shaped. I was a little surprised that I didn’t witness anyone turning them into a game board, though I’m sure someone probably did so at some point.