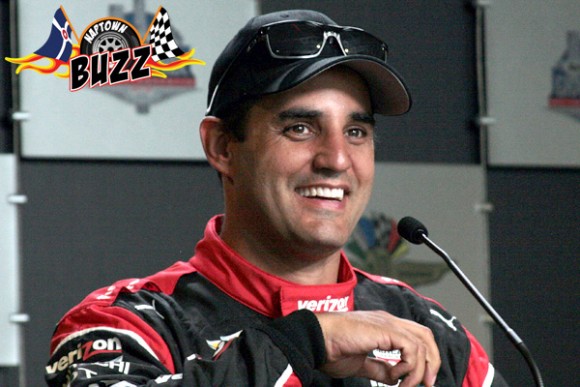 Celebrities from sports and entertainment will convene July 15 at the Nokia Theater in Los Angeles to commemorate the past year in sports by recognizing major sports achievements, reliving unforgettable moments and saluting the leading performers and performances. The ESPY (Excellence in Sports Performance Yearly) awards were first presented in 1993.

“Look at the list of former winners of the ‘Best Driver’ category and you can see that it is quite an honor just to be nominated,” said Montoya, who also won the Indy 500 in 2000 and has victories in Formula One and NASCAR. “What’s amazing is that I have raced against almost everyone on that list of former ESPY winners. I love the Verizon IndyCar Series and I think we have the best racing in the world. It’s important for us to have ESPN acknowledge our accomplishments.”

Montoya, who has won two races this season, is the Verizon IndyCar Series championship points leader heading into the MAVTV 500. Team Penske teammate Power is 27 points behind in second place. 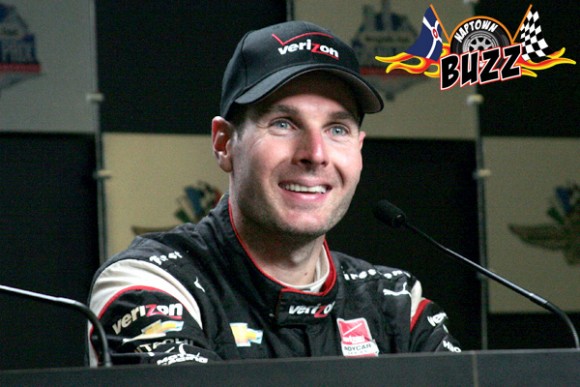 Power earned his first series championship in 2014 with three victories and 15 top-10 finishes overall in the 18 races. This season, driving the No. 1 Verizon Team Penske Chevrolet, he has won the Angie’s List Grand Prix of Indianapolis and added four other top-five finishes in the 10 races.

At Toronto on June 13, Power secured his fifth pole of the season and 41st of his career to overtake Rick Mears for fifth on the all-time Indy car list. The MAVTV 500 will mark Power’s 150th Indy car start.

Other nominees in the Best Driver category are Kevin Harvick (NASCAR), Erica Enders-Stevens (NHRA) and Lewis Hamilton (Formula One). Ryan Hunter-Reay of Andretti Autosport won the Best Driver award the past two years, following his 2012 Verizon IndyCar Series championship season and his scintillating Indianapolis 500 victory in 2014.

“Racing is all I ever wanted to do. To be acknowledged by one of the leaders in the sports world is something that means a lot to me,” Power said. “Ryan Hunter-Reay brought the award back to INDYCAR for the last two years and I hope I can keep it here.”