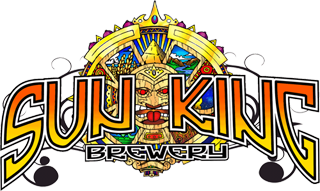 After thousands of votes in the contest for the winning beer name of Gen Con 2016, one choice built upon its early voting lead and has been selected as the name of the Official Beer of Gen Con 2016.

The Official Beer will be … 20-Sided Rye!

Now, Sun King Brewing will begin the process of creating this amazing brew for Gen Con fans. 20-Sided Rye will tap live on Georgia Street outside of the Indiana Convention Center on Wednesday, August 3, and will become available throughout downtown Indianapolis at participating bars, restaurants, and select retailers throughout Gen Con 2016.

Nearly 50% of all contest voters chose 20-Sided Rye as one of their top three names, so while there were many great finalist names, 20-Sided Rye commanded a large lead in voting.