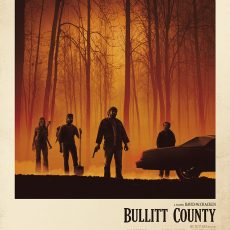 Flix Brewhouse in Carmel is excited to present an exclusive screening of BULLITT COUNTY! Filmed in Indiana & Kentucky, BULLITT COUNTY follows four friends who reunite for a bachelor party in 1977 to hunt for buried Prohibition money on Kentucky’s Bluegrass Bourbon Trail.

Join us for the film and a cold brew, followed by a live Q&A with Writer/Director David McCracken and Producer Josh Riedford, both natives of Indiana. Reserve your seats now so you don’t miss out!