A slight chance of flurries after 2pm. Cloudy, with a steady temperature around 17. West wind 6 to 10 mph, with gusts as high as 18 mph. 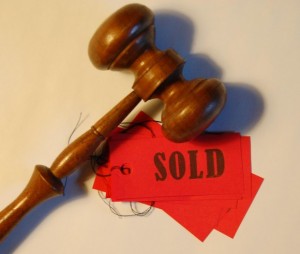 Ed’s Auction House opens for business again on Dec. 2, this time with a former Broadway actor joining one of the show’s co-creators onstage in the live auction comedy “Going…Going…Gone.” Lynn Stafford has appeared on Broadway in “The 1940s Radio Hour,” off-Broadway in “The Fantastiks,” and in numerous regional theatres across the U.S. The Indianapolis […]