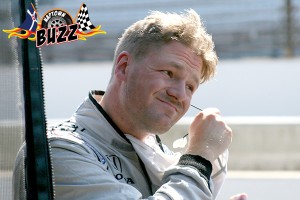 INDYCAR announced the following post-event infractions and manufacturer championship points updates from the MAVTV 500, which was held June 27 at Auto Club Speedway: • Verizon IndyCar Series driver Will Power was fined $25,000 and placed on probation for the remainder of the 2015 season for violating Rule 9.3.1 (Improper Conduct) and Rule 9.3.1.8 (Improper […]

IndyCar MAVTV 500 By The Numbers

An Indy car record 80 lead changes among 14 drivers culminated in a dramatic victory for American Graham Rahal in the MAVTV 500 at Auto Club Speedway. The victory was the second of Rahal’s career and ended a 124-race winless drought dating to 2008 in St. Petersburg – the longest gap between race wins for […]

Simon Pagenaud earned his second career Indy car pole and first on an oval in leading a Team Penske sweep of the front row for the MAVTV 500 with a two-lap average speed of 218.952 mph at the 2-mile Auto Club Speedway. Pagenaud, driving the No. 22 Penske Truck Rental Chevrolet, topped teammate Helio Castroneves’ […] 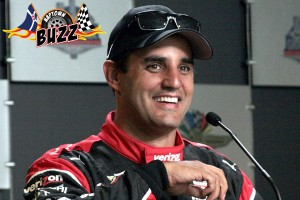 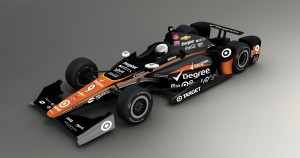 Three-time Verizon IndyCar Series Champion Scott Dixon is mixing it up this season with his various liveries, and this weekend at Auto Club Speedway Unilever will sponsor Target Chip Ganassi Racing’s No. 9 car with its Degree® brand, promoting their 6-week Degree® Get Moving Challenge. The #GetMoving program challenges consumers for six weeks from July to August […]

INDYCAR announced today it has implemented the use of closure panels to the rear wheel guards of both Honda and Chevrolet superspeedway aero kits beginning this weekend at Texas Motor Speedway.