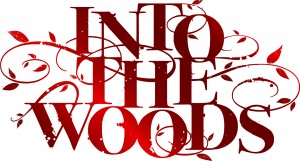 Civic Theatre closes out its 2012-2013 season with this fabulous Stephen Sondheim musical.  A story of wishes and curses and magic, a group of fairy tale characters set out on a comedic adventure Into the Woods.  The Baker and his wife find out that the reason they are childless is due to a curse put on their […]

The Civic kicks off its 2012-13 season with a classic, A Chorus Line.   Residing at The Tarkington in Carmel, the Booth Tarkington Civic Theatre is the largest community theater in Indiana and one of the 10 largest in the United States.  Founded in 1915, the Civic has been a vital part of the city’s […]