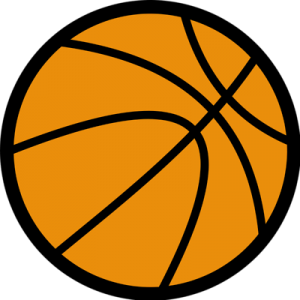 Under terms of the agreement, the CBS affiliate in the Indianapolis area will move from LIN Media’s WISH-TV (Channel 8) and begin broadcasting on WTTV (Channel 4) on Jan. 1, 2015.