Rahal Letterman Lanigan Racing driver Graham Rahal is a partner with his father, Bobby Rahal, in the Bobby Rahal Honda dealership that had its grand opening Wednesday in State College, Pa.

Verizon IndyCar Series fans waited 76 days for the Firestone 600 to be completed at Texas Motor Speedway. It was definitely worth the wait. Graham Rahal passed James Hinchcliffe coming out of the last turn of the last lap and held on for the win by 0.0080 of a second – the closest finish in […] 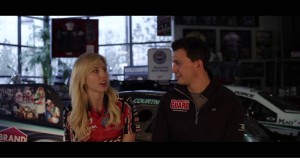 I’m not big into the whole celebrity gossip scene, so I’m a bit late with the news that IndyCar driver Graham Rahal is now dating NHRA driver Courtney Force, as his relationship with former girlfriend, Laken Kurtz, apparently ended at some point in 2013. Interesting I suppose, if you’re into that sort of “news”. I would say it […] 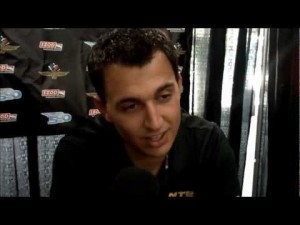