You are here: Home / Sports / Racing / NASCAR / Ron Howard to drive the Pace Car at the Brickyard 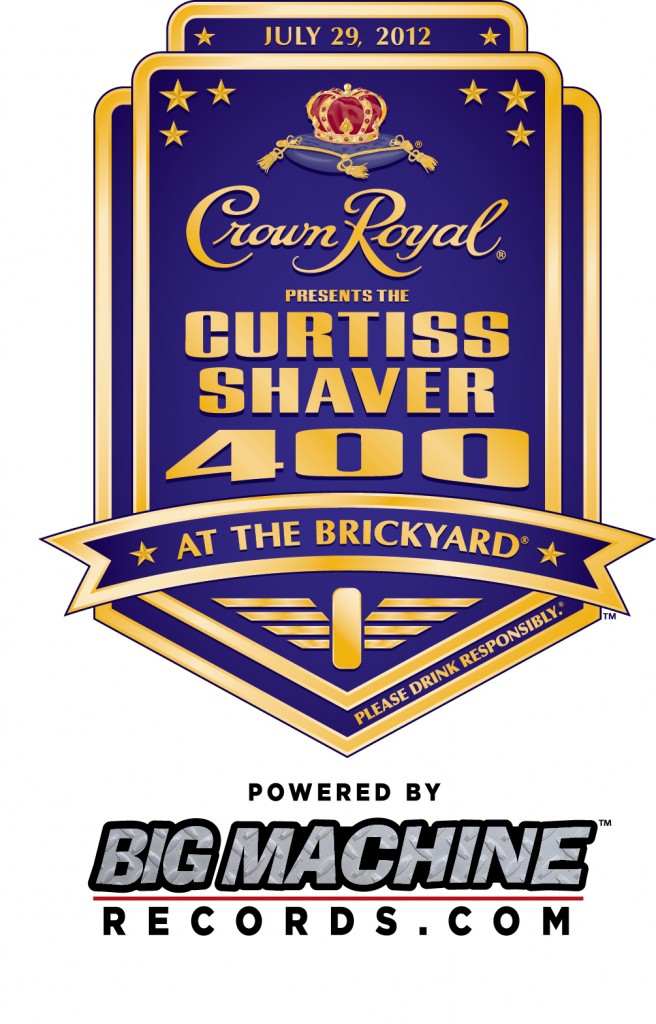 Two-time Academy Award®-winning director Ron Howard will drive the Pace Car and lead the field of NASCAR Sprint Cup Series superstars to the green flag at the Crown Royal Presents the Curtiss Shaver 400 at the Brickyard powered by BigMachineRecords.com on Sunday, July 29, at the Indianapolis Motor Speedway, it was announced July 20.

Howard has become an entertainment legend as a director, producer and actor. He has directed worldwide blockbusters including “A Beautiful Mind,” “Angels & Demons,” “Apollo 13,” “Backdraft,” “Cinderella Man,” “Cocoon,” “Parenthood,” “Splash,” “The Da Vinci Code,” “Willow” and many more. He received Oscars® for Best Director and Best Picture in 2001 for “A Beautiful Mind” and was nominated for Best Director in 2008 for “Frost/Nixon.”

Howard will be making his first visit to the historic speedway as a guest of, and to shadow, four-time NASCAR Sprint Cup Series champion Jeff Gordon and his No. 24 Drive to End Hunger team.

Howard’s upcoming epic-action drama, “Rush,” stars Chris Hemsworth (“The Avengers”) as the charismatic Englishman James Hunt and Daniel Brühl (“Inglourious Basterds”) as the disciplined Austrian perfectionist Niki Lauda, whose clashes on the Grand Prix racetrack epitomized the contrast between these two extraordinary characters, a distinction reflected in their private lives. “Rush” is currently in postproduction and will be released in 2013.

“It’s a great honor to welcome a true legend, Ron Howard, to the Indianapolis Motor Speedway for the annual NASCAR Sprint Cup Series race,” said Jeff Belskus, Indianapolis Motor Speedway Corporation president and chief executive officer. “Ron has become immersed in motorsports’ culture and history through the filming of ‘Rush,’ so he’s an ideal person to pace the field for one of NASCAR’s biggest races at ‘The Greatest Race Course in the World.'”

The Pace Car for the 19th annual NASCAR Sprint Cup Series race at IMS will be announced soon.

“I’ve been a longtime admirer of Jeff’s work both on and off the track,” Howard said. “Not only is he a stellar driver, but his commitment to ending older hunger in America shows his passion for helping others. I’m honored to drive the Pace Car at IMS, and I thank NASCAR for giving me this once-in-a-lifetime opportunity.”

Howard made his screen acting debut when he was 18 months old in the 1956 movie “Frontier Woman,” which led to a role for Howard at the age of 2 in a stage production of “The Seven-Year Itch.”

He was introduced to America on a much grander scale at age 6 when in 1960 he was cast in the role of Opie Taylor on “The Andy Griffith Show,” which led to major motion-picture appearances in the “The Music Man” in 1962 and “The Courtship of Eddie’s Father” in 1963.

Following his run with “The Andy Griffith Show” that ended in 1968, Howard starred with Henry Fonda in “The Smith Family” before entering the University of Southern California’s film school in 1972. Howard’s role in the 1973 George Lucas film, “American Graffiti,” led him to the leading role of Richie Cunningham in the hit television sitcom “Happy Days” from 1974-84.

Additional film roles came Howard’s way, including a starring role in John Wayne’s final movie, “The Shootist,” in 1976 that wrapped in time for Howard to direct his first motion picture, “Grand Theft Auto,” in 1977.

IMS will be the epicenter of American stock car racing and North American sports car racing July 26-29, 2012, as the NASCAR Nationwide Series and GRAND-AM Road Racing will join the NASCAR Sprint Cup Series for four exciting races during the inaugural Kroger Super Weekend at the Brickyard.

It will be the first time in IMS history that races will take place on the 2.5-mile oval and 2.534-mile Grand Prix road course during the same weekend, and GRAND-AM Road Racing and the NASCAR Nationwide Series will make their IMS racing debuts, respectively, Friday, July 27 and Saturday, July 28. The weekend will culminate Sunday, July 29, with the running of the 19th annual Crown Royal Presents the Curtiss Shaver 400 at the Brickyard powered by BigMachineRecords.com.