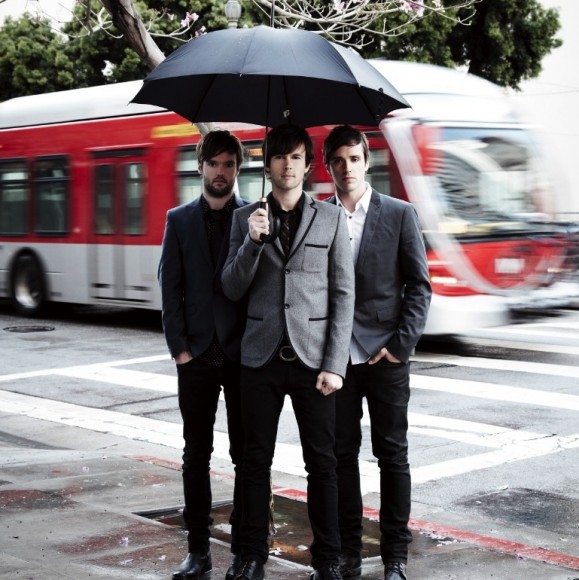 Atlas Genius will now take center stage as part of a FREE show at The Rathskeller, Sunday, August 12, 2012.   Show starts at 8pm and is presented by WRZX, X103.  The show was previously scheduled for Deluxe at Old National Centre.

For two years, brothers Keith, Steven, and Michael Jeffery devoted their days to constructing their dream studio and spent their nights performing songs by The Police, The Beatles, and The Rolling Stones at local pubs to pay the bills. Once the studio was complete, the first song that Atlas Genius finished was a song called “Trojans.” After many weeks tweaking the song, Michael insisted that the song was ready to be heard outside of the studio walls. Within an hour, “Trojans” was on SoundCloud for sale via TuneCore on iTunes, Amazon, and Spotify worldwide.