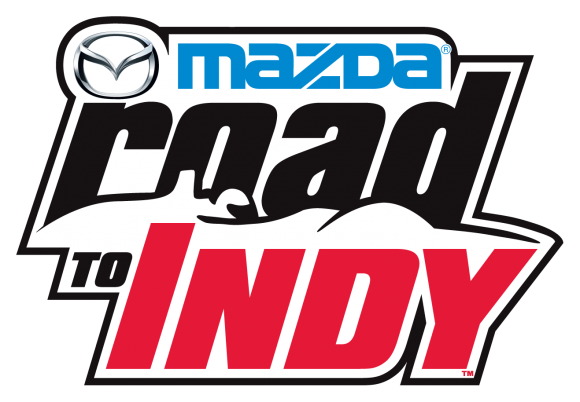 Venezuelan driver Diego Ferreira will return to Juncos Racing for a second season in the Pro Mazda Championship presented by Cooper Tires.

Ferreira, 18, will drive the No. 57 Juncos Racing/Team Viso Venezuela car. He finished sixth in the 2012 Star Mazda Championship point standings with seven top-five finishes. Ferreira was named the series’ 2012 “Most Improved Driver of the Year.”

“I’m very excited to renew my contract with Juncos Racing and the Team Viso Venezuela for this year,” said Ferreira. “This will be my second season in the championship, and I feel so strong to fight for the championship this year. I have to say thanks to all my sponsors from Venezuela, and to the team believing in me to go for the championship. This is going to be a great season with a lot of new tracks and we will be working hard to get the results. We have a big calendar with many days of testing and simulations to help us claim the championship.”

“I’m extremely happy to sign Diego for a second year,” said Juncos. “He’s proved to everyone what he can do and how strong he can finish after last season’s results. The chemistry between Diego and the team is perfect and we all feel very strong for this 2013 season.”