You are here: Home / Arts & Entertainment / sami.the.great to perform at The Irving Theatre on Friday, May 31 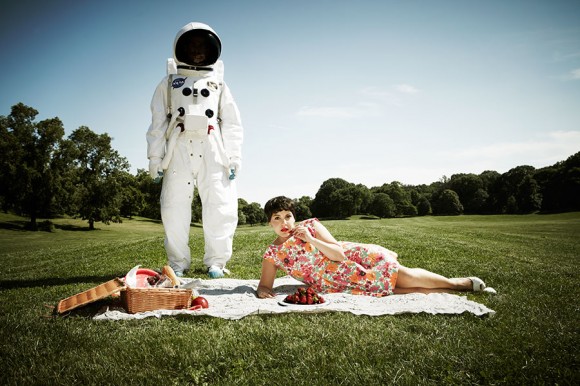 Fresh off the end of her “Great Animation Tour,” sami.the.great is gearing up to hit the road once again for a Spring/Summer tour.

With her self-titled debut LP receiving critical acclaim from major tastemakers like Daytrotter, Nylon and Bust, Sami Akbari, known musically as sami.the.great, is bringing her glittering indie pop back to audiences across the country. With The Deli NYC nominating her into the Best Of NYC 2012, and reminding you that, “the lady doesn’t lack a fair share of sass and character, either, which makes things even more interesting!” A live show by sami.the.great is not to be missed.