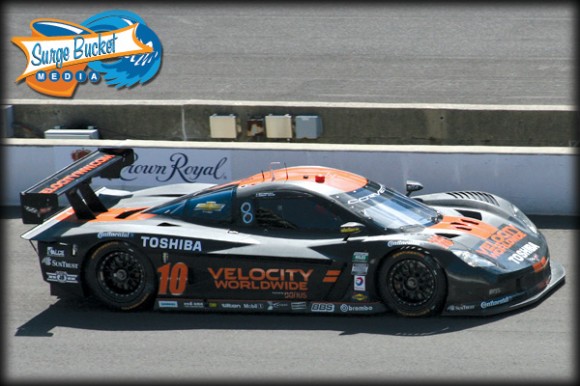 Taylor, from Apopka, Fla., turned an event-record lap of 1:22.251 in the No. 10 Velocity Worldwide/Toshiba/Chevrolet Corvette DP owned by his father, Wayne Taylor. It was the third consecutive DP pole this season for Taylor, 22, who will share the car in the race Friday with veteran Max Angelelli.

“When you think of motorsports, you think of Indy, Daytona, Sebring and all of the big names,” Jordan Taylor said. “To get the pole is awesome.”

“I’m sure tomorrow you will see a big range, cars flying by cars in the front straight and getting stacked up on the infield,” Taylor said. “That will make it interesting. It is pretty low grip on the infield, so a lot of people are sliding around, which should create a lot of opportunities for passing and bumping. I think that is what GRAND-AM is known for – the good racing and a little bit of rough racing. You’ll see some good racing.”

Memo Rojas qualified second at 1:22.375 in the No. 091 Telcel/Telmex BMW Riley that he will share Friday with Indianapolis 500 veteran Scott Pruett. Firestone Indy Lights veteran Gustavo Yacaman was third at 1:22.455 in the No. 6 Aero/Tuvacol/Curb Records Ford Riley that he will share with Indianapolis 500 and Brickyard 400 veteran AJ Allmendinger.

“It’s completely different (from the Indianapolis 500), but I love it,” Kanaan said. “I’m enjoying it a lot. It’s a different deal. I think it’s going to be an exciting race.” 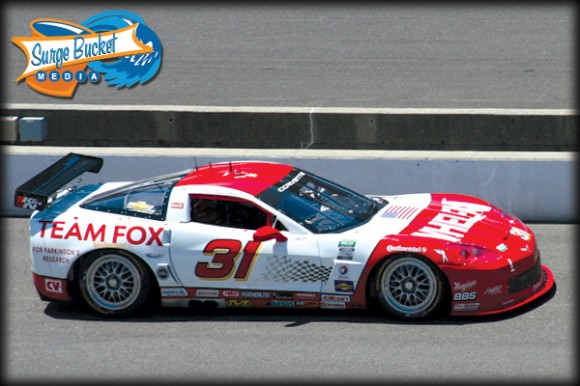 Brickyard 400 veteran Boris Said won the pole for the GT class of the Brickyard Grand Prix, posting a top lap of 1:28.374 in the No. 31 Marsh Racing Corvette.