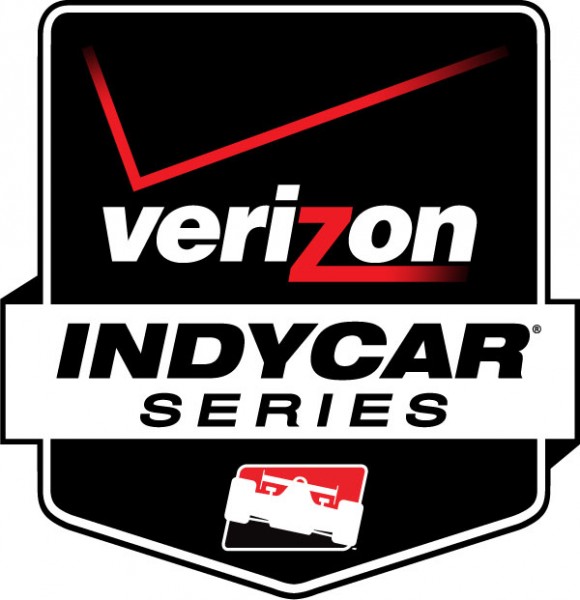 For the second consecutive day, Will Power topped the time chart as Verizon IndyCar Series wrapped up a two-day Open Test at Barber Motorsports Park.

Power, driving the Chevrolet-powered No. 12 Verizon Team Penske car, recorded a lap of 1 minute, 7.0608 seconds. He posted a best lap of 1:07.6492 on March 17. Power recorded 62 laps in the session that was delayed because of cold temperature and an intermittent mist in the morning.

“Coming back to Barber, hopefully we found a happy place,” said Power, who’s won the Honda Indy Grand Prix of Alabama at Barber twice in its four years. “Obviously the temperature will be a lot different, and I think that brings out imbalances in the car. It was so cold today and there was so much grip that I think it was hard to get good reads on changes.

“We’ll see where we go and head to St. Pete. It’s going to be really tight.”

The depth of the field was evident on the time sheet: 17 drivers were less than a second off Power’s pace. Justin Wilson in the No. 19 Dale Coyne Racing entry was .0038 of a second back and the quickest with the new twin-turbocharged Honda engine.

Reigning Verizon IndyCar Series champion Scott Dixon and Takuma Sato joined Power among the top five on the time sheet both days. Also for the second consecutive day, Honda and Chevrolet split the top 10 on the time sheet.

“I learned a lot these two days,” he said. “Also, the team tested out a lot of different things, so we were able to get a lot out of it. I think, personally, I need to work a lot more to get used to the car. The circuit was quite tough; there was a much more downforce than I’m used to having come from Indy Lights. I’m definitely more comfortable at this test than previous ones. I think we’ve made a lot of progress, and today was better than yesterday. Each time I get in the car is better than the last, so I’m just really looking forward to St. Pete.”