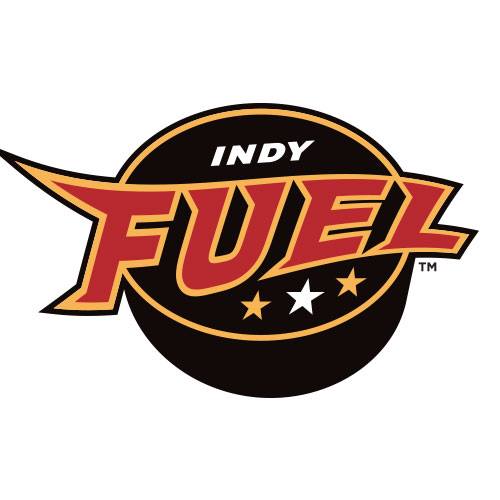 The Indy Fuel today announced the schedule for the team’s inaugural 2014-15 season; the Fuel will skate against ECHL foes over a 72-game regular season, including 36 home contests at the newly-renovated Fairgrounds Coliseum.  The action begins at the Coliseum on Oct. 17 as the Fuel drops the puck against the Fort Wayne Komets, rekindling a long-standing hockey rivalry between the two cities.

The two teams will compete in back-to-back games, following up the opener with a rematch on Oct. 18 at the Memorial Coliseum in Fort Wayne.

“It’s time for Fuel fans to start circling dates on their calendars,” said Sean Hallett, president of the Fuel franchise.  “Coach Hillman and the team will kick off the season with a tough pair of rivalry games.  We expect some Komets fans to make the drive down to the Coliseum, and we certainly want to send a group of Fuel fans to support the team on the road the next night.”

The first game against the Icemen will be held on Oct. 25 at Evansville, with the home rematch on Halloween, Oct. 31. The Fuel will face the Cyclones for the first time on Nov. 7 at Cincinnati, before welcoming the Cyclones to Indianapolis on Nov. 28.

For its first campaign, the Fuel will skate against 13 opponents in both home and away games.  The Fuel’s other ECHL competition includes Kalamazoo, Toledo, Wheeling, Orlando, Florida, Reading, Elmira, Gwinnett, South Carolina and Greenville.

“The ECHL schedule gives fans plenty of opportunities to see the team in action,” added the Fuel’s new head coach, Scott Hillman.  “I’m confident we’ll build a roster and a winning culture that will give Indianapolis an exciting, competitive brand of hockey each and every game.  We can’t wait to get started.”