Smithers is a native of Indianapolis and a 1984 graduate of Southport High School. He attended Ball State University and graduated with a BS in Business in 1988. 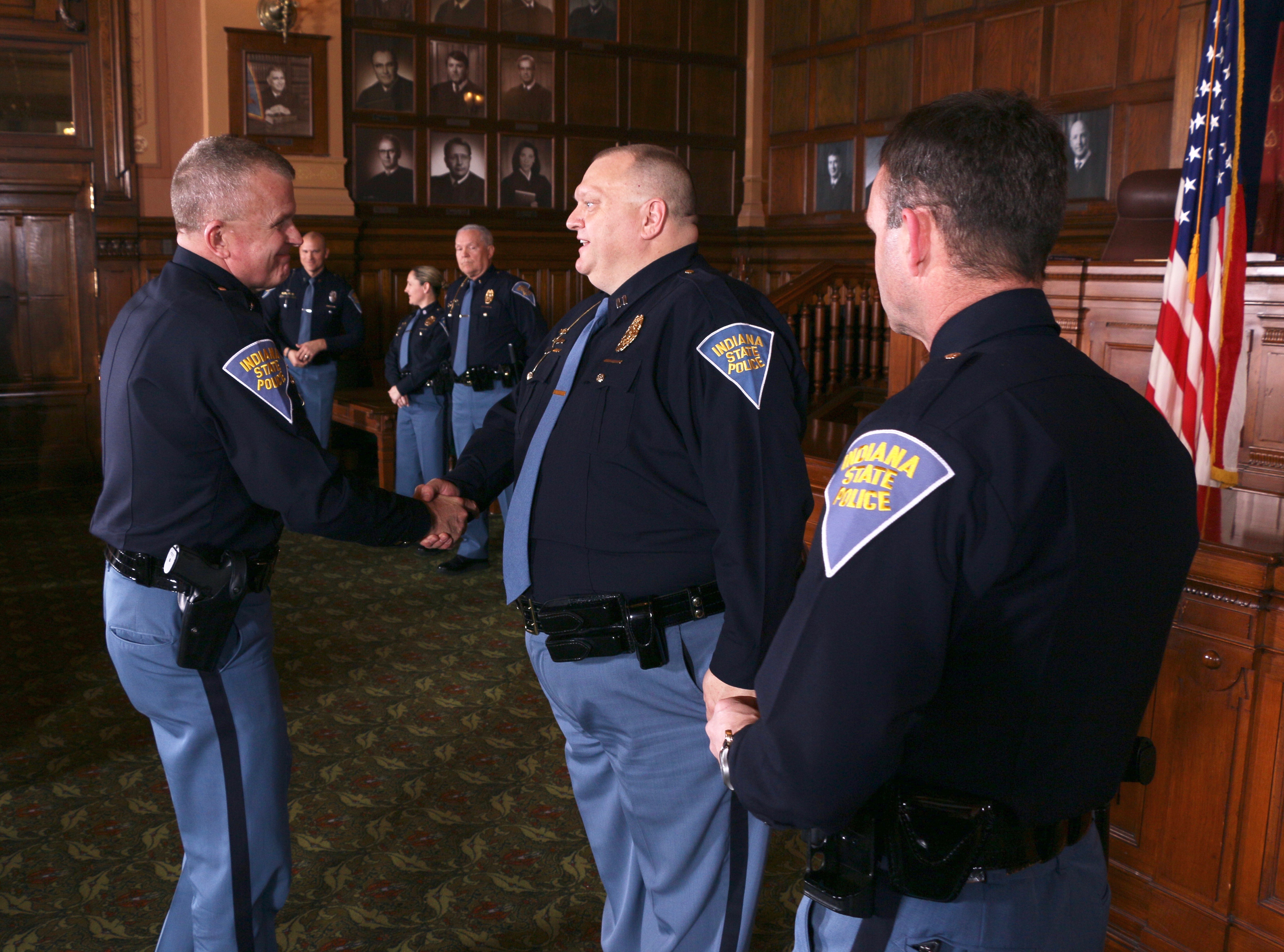