You are here: Home / Community / Festivals / IPL Extends Sponsorship of 500 Festival Parade Through 2018 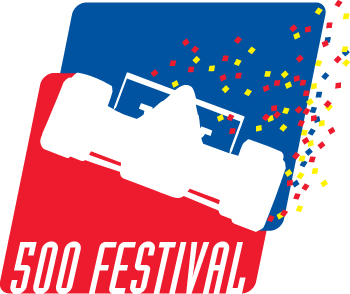 “Few events embody the spirit and pride found in those who live here in Central Indiana quite like the IPL 500 Festival Parade, and I’m proud to say we have been part of the tradition since the very beginning,” said Rafael Sanchez, IPL President & CEO. “This is an iconic event that powers the excitement and momentum of the Indianapolis 500, and through our continued partnership with the 500 Festival we are honored to Accelerate the American Spirit here in Central Indiana for more years to come.”

The 2017 IPL 500 Festival Parade marks the 61st Parade. It will be held on Saturday, May 27 in downtown Indianapolis. IPL has been a float sponsor for the event since its inception in 1957.