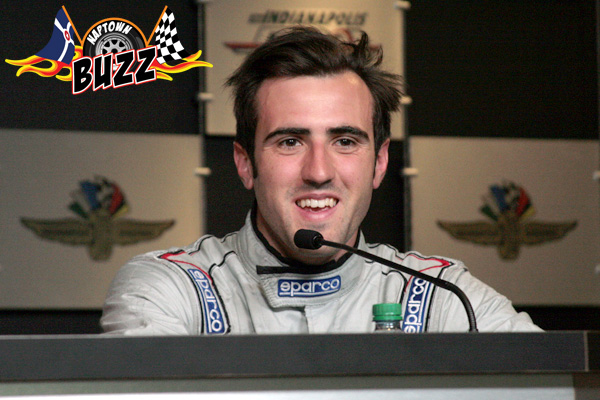 It had been nearly two years since Tristan Vautier last put a wheel on the Texas Motor Speedway oval, but it didn’t look like it when he took to the track on Friday and qualified fifth for Saturday’s RAINGUARD Water Sealers 600.

The Frenchman, who is replacing the injured Sebastien Bourdais at this weekend’s event, was 16th in line to qualify and he immediately jumped up to third place provisionally with his 221.801mph two-lap average around the 1.5-mile oval.

The driver of the #18 Dale Coyne Racing entry owed part of his qualifying success to his teammate Ed Jones who was second in line to qualify and who provided the team with important feedback following his run.

The team had elected to take a more conservative approach heading into qualifying with a higher level of downforce on their cars. With Jones only registering a two-lap average of 217.315mph the team proceeded to make changes to Vautier’s car, which allowed him to eventually place fifth on the starting grid. Jones will be starting from 19th.