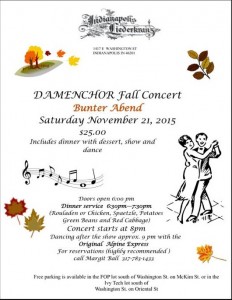 Please join the Indianapolis Liederkranz Damenchor for a Bunter Abend (colorful evening) of folk songs from Germany and around the world! The ladies auxiliary is preparing a delicious, traditional German meal for you to enjoy before the concert. Dinner includes Rouladen or Chicken, Spaetzle, Potatoes, Green Beans, Red Cabbage and your choice of one of […]

Six local bands will take the main stage during WAMMfest 2014 during the sixth annual charity event on Saturday, Aug. 16 at Craig Park. Each group will showcase its unique sound and interactive performance style to more than 6,500 attendees from when gates open at 11 a.m. to when they close at 8 p.m. “WAMMfest’s […] 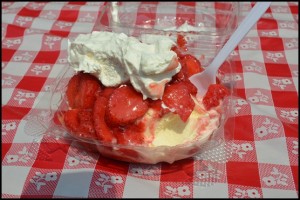 The 49th Annual Christ Church Cathedral Women’s Strawberry Festival will take place Thursday, June 12, 9-6 p.m. (while supplies last) on Monument Circle. Carryout orders begin at 8:30 a.m. in the basement of the Cathedral. Group presale tickets are available by calling 317.636.4577. Entertainment begins on the Circle at 10 a.m. More than 300 volunteers […] 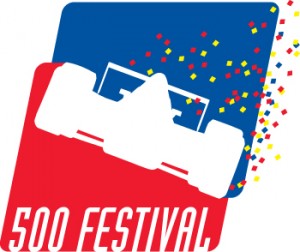 Internationally renowned entertainer, singer and songwriter, Michael Feinstein co-wrote and recorded an original song, “Get the Rush”, for the IPL 500 Festival Parade. The song was co-written with Amanda Green and will be performed at the Parade by Feinstein on May 24, 2014. Michael Feinstein, two-time Emmy and five-time Grammy Award-nominated entertainer is known as “The Ambassador of […]

The 18th annual Spirit & Place Festival celebrates theme of RISK November 1-10, beginning with an opening night event that will focus on the four finalists in a call-out for original projects centered on a daring idea for reshaping notions of race in Central indiana. The “$20K: A Competition About Race” event will take place Friday, November 1 at […] 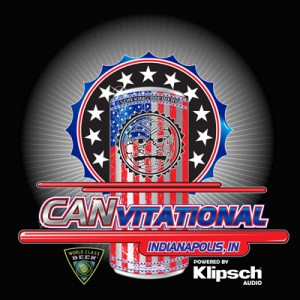 In 2009, Sun King Brewery brought Indianapolis local beer for the first time since the Indianapolis Brewing Company closed its doors in 1948. On Saturday, Sept. 28, history will be made again when Sun King hosts the inaugural CANvitational, the Midwest’s first-ever canned craft beer festival. The Sun King CANvitational will bring more than 30 […]

The opening weekend of the annual Spirit & Place Festival is kicking off with five events reflecting on this year’s theme of “play.”  The weekend will feature French musician and composer Pierre Bastien, singer-songwriters Carrie Newcomer and Krista Detor, Emmy Award winner Philip Gulley, and Scott Russell Sanders, accomplished author and national winner of the […]

The Indiana Gourd Society will hold its IGS Fall Festival Saturday, November 3, 2012 from 9:00 a.m. to 3:00 p.m. at the Parke County Fairgrounds Extension Building, 1472 U.S. 41, Rockville, IN.  The Indiana Gourd Society through individual and organizational activities, promotes educational efforts which advance an appreciation for the gourd’s role and significance in past […]