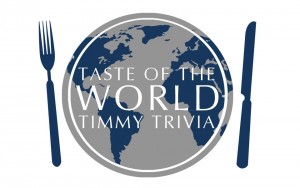 The 2nd Annual Taste of the World Timmy Trivia event is just around the corner! Start getting your teams of 8 together for another year of mind-bending world trivia at the Athenaeum in the Mass Ave. district. The Second Helpings Culinary Class will be preparing all of the delicious international cuisine and each dish will […] 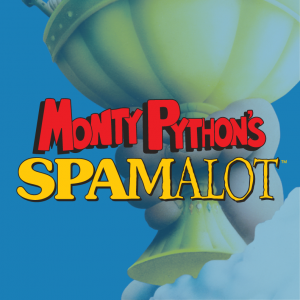 Monty Python’s Spamalot is a musical comedy “lovingly ripped off from” the 1975 film Monty Python and the Holy Grail. Like the film, it is a highly irreverent parody of the Arthurian Legend, but it differs from the film in many ways. The original 2005 Broadway production, directed by Mike Nichols with Eric Idle writing […]

The outrageously prodigious comic and musical soul of 1930’s Harlem lives on in this rollicking, swinging, finger-snapping revue that is still considered one of Broadway’s best. 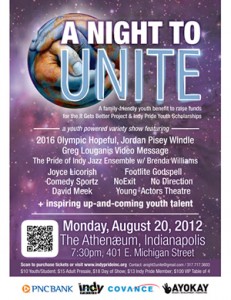