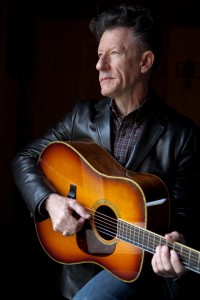 Sunday, July 22, 2012  at 7:30PM Murat Theatre @ Old National Centre Four-time Grammy Award-winner LYLE LOVETT released his new album, Release Me, this year. Produced by Nathaniel Kunkel and Lovett, Release Me represents the end of an era as it’s his last record for Curb/Universal Music Group after being on the label for his […]